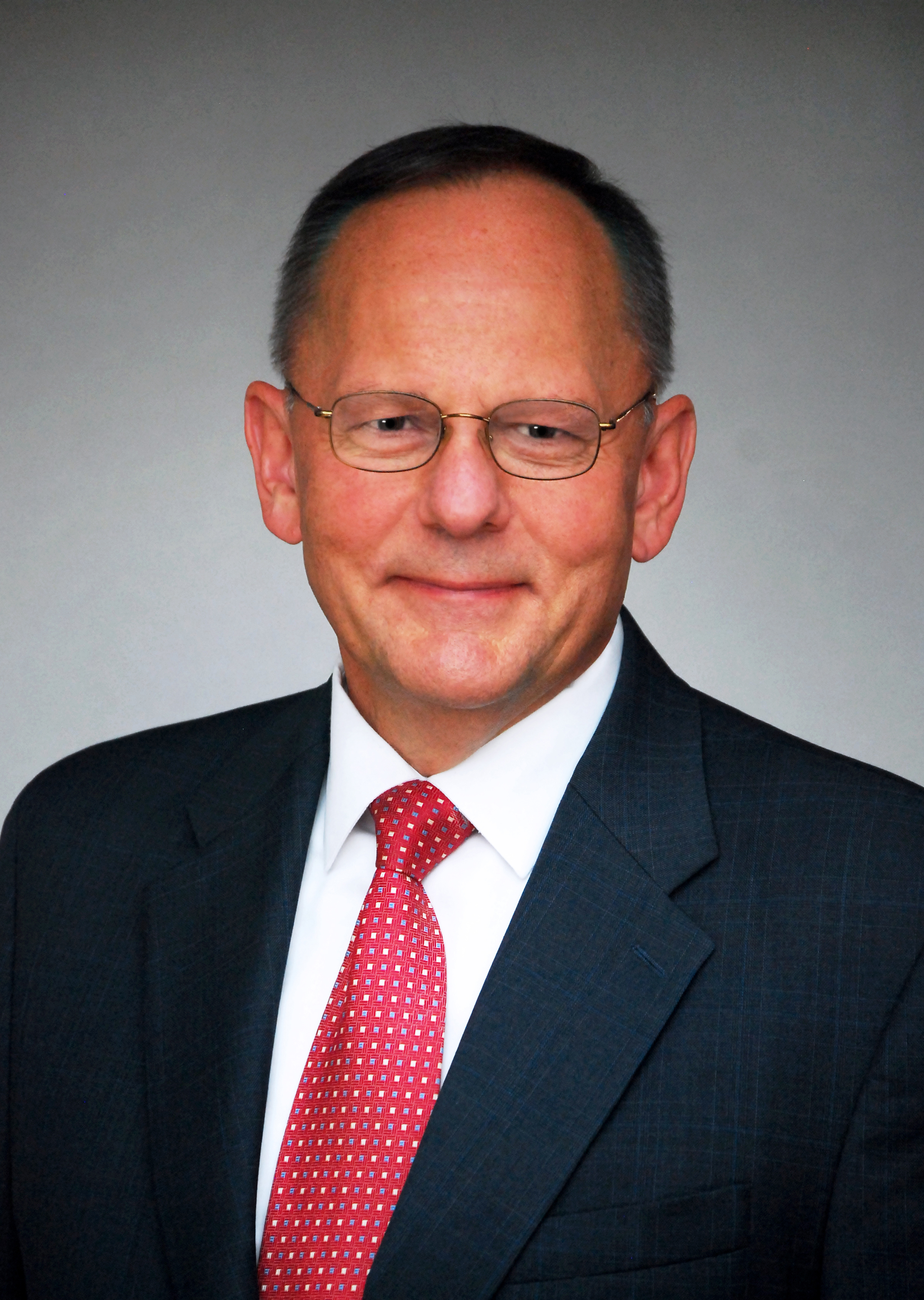 Mr. Carey has accumulated more than 43 years of government service, from the local to the federal level. For the past 20 years, he served in the inspector general field. Before coming to Palm Beach County, Mr. Carey was the Inspector General for the Defense Intelligence Agency (DIA). Prior to joining DIA, he helped establish the Office of the Director of National Intelligence (ODNI) serving as its first Deputy IG. Before joining the ODNI he was the Deputy IG of the Marine Corps.

Mr. Carey is a retired Marine Corps colonel with occupational specialties in infantry, intelligence, and military police. He deployed to the Middle East as the Director of Intelligence for a Combined Joint Task Force and the U.S. Marine Corps Central Command during Operation ENDURING FREEDOM/Operation IRAQI FREEDOM

To report issues with our website please Email Inspector General